Transportation of bulk and liquid cargo

Rules for the carriage of bulk and liquid cargo

Bulk cargo is raw materials, building materials, crops, fertilizers, chemicals, for the transportation of which packaging or containers are not used. Depending on the size of particles or granules, such cargoes are divided into several types:

• Dusty (the size of one particle is not more than 0.05 mm). Such goods include, for example, flour and sugar.
• Actually bulk (unit size from 0.05 mm to 13 mm). It can be coal, coke, ore, grain.
• Break Bulk. These include broken glass, bricks, building materials, as well as agricultural crops – beets, melons (pumpkin, zucchini, watermelons).

By sea, bulk cargo is transported by special ships – bulk carriers, with holds for transportation of raw materials without additional packaging.

1. The weight of the cargo should be evenly distributed over the compartment in order to avoid possible damage to the ship’s structure.

2. The vessel must be equipped with instruments for measuring the level of oxygen and gas in the premises, in case transported cargo may emit toxic substances.

3. Covered cargo spaces of the ship should be equipped with air ventilation systems that operate in such a way that small particles do not enter the living quarters. This is very important while transporting dangerous goods. In this case, it is forbidden to direct air flow to self-heating substances.

4. The ship’s staff must be provided with personal protective equipment for working with raw materials.

5. When transporting grain, it is necessary to isolate them from moisture, odors, and also make sure before loading that there are no pets, such as rats or insects, in the cargo spaces.

UNI-LAMAN GROUP transports bulk and liquid cargoes not only by sea, but by rail. For this, special trucks are used: open, covered, hopper trucks (self-unloading). Delivery by railway is beneficial to use for the transportation of large consignments of goods both throughout the country and to other countries.

In Ukraine, the rules for the carriage of bulk cargo by rail are established by the relevant ministry. You should pay attention to the following:

1. Cargoes that depend on the level of humidity or may be partially lost due to gusts of wind are transported only in covered wagons. These cargoes include cement, mineral fertilizers, lime.

2. Buckwheat, rice, barley, wheat and other agricultural crops are transported in special grain wagons. But there are a number of limitations. For example, flour can only be transported in bags or flour tanks. When transporting some types of seeds, it is necessary to glue the walls inside the wagons with paper.

3. After the transportation of alabaster, coal, asphalt, graphite, chalk, dry paints and other dusty or dyes, Consignee is obliged to wash the wagons or pay for the wash to the wagon owner.

4. Before loading raw materials, Shipper is obliged to check the integrity and cleanliness of the wagons.

Liquid bulk goods are liquids and liquefied gases that are transported in special vehicles without additional packaging. Such goods are of two types:

Most often, liquid cargo is transported on special ships – tankers.

When transporting liquid cargo, a number of rules must be observed:

1. Shipper is obliged to provide the ship’s crew with information on the characteristics of the cargo and the rules for handling it.

2. Tanks, in which hazardous substances are transported, must be sheathed with anti-corrosion materials.

3. The temperature regime inside the compartment must be the same throughout the entire route, since an increase in temperature can lead to a leakage or even an explosion, and a sharp decrease – to solidification of liquid cargo, therefore some compartments may be equipped with a heating system.

4. When transporting petroleum products, it is important to take into account the high electrification of such liquids. Various methods are used to avoid sparks and ignitions, including strictly regulating the speed of oil passing through the hoses during loading.

Find out the cost Callback

How to order
shipping

01
Send us a request

Fill out the feedback form: let us know the type of cargo, the required delivery time, the place of loading and delivery. Or just request a call back.

We will agree with you on all the payment details and the forthcoming transportation of goods and send a contract and an application for the provision of the service.

We will deliver goods to the consolidation warehouse at your request. Just hand the package over to our agent or provide the address where he can pick up your item

After delivery, we will provide an invoice to pay for the service

Other types of cargo transportation UNI-LAMAN GROUP
all services 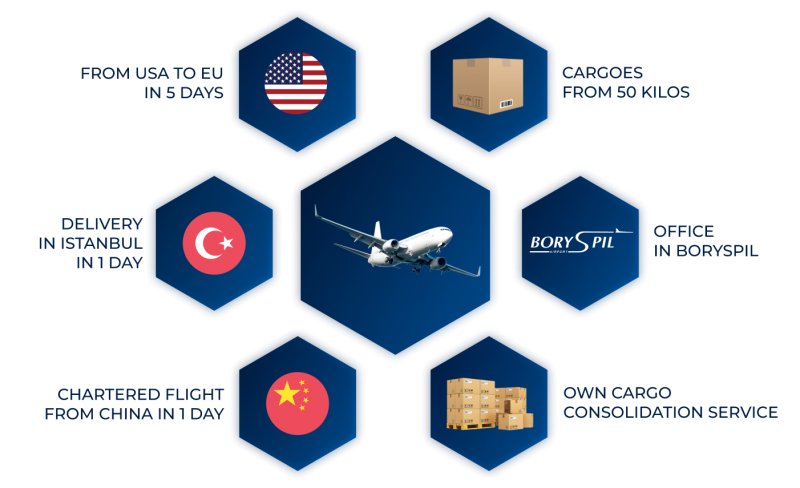 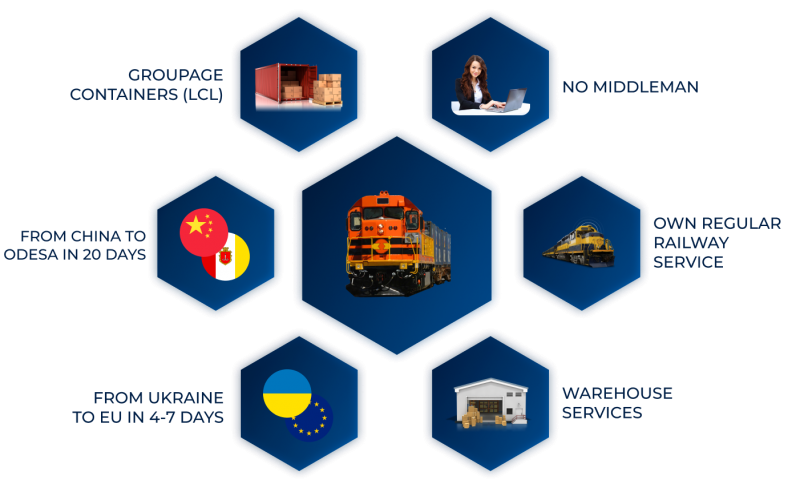 Delivery of goods by railway service 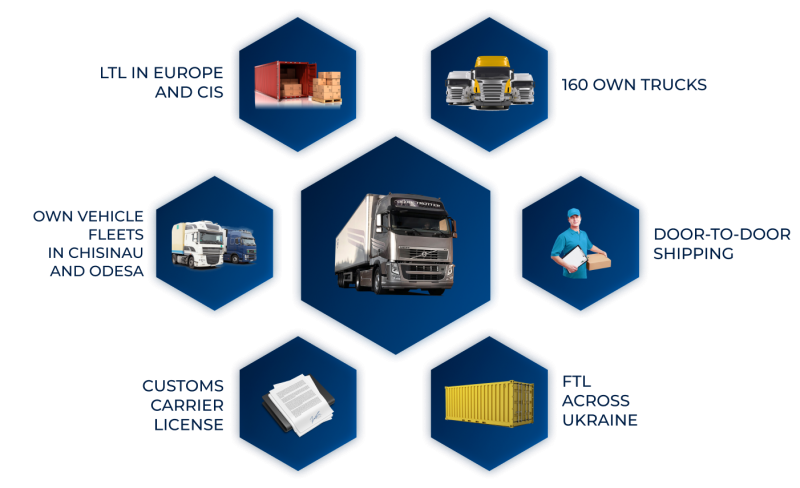 Transportation of goods by trucks

Thank you for your application!
We will contact you shortly